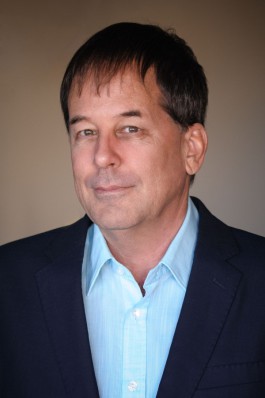 Described by critics as "one of our strongest thriller writers on the scene," author Kenneth Eade, best known for his legal and political thrillers, practiced law for 30 years before publishing his first novel, "An Involuntary Spy." Eade, an up-and-coming author in the legal thriller and courtroom drama genre, has often been compared to John Grisham, whom many regard as the master of the legal thriller.

Says Eade of the comparisons, "Readers compare me in style to John Grisham and, although there are some similarities because John also likes to craft a story around real topics and we are both lawyers, all of my novels are rooted in reality, not fantasy. I use fictional characters and situations to express factual and conceptual issues. Some use the term 'faction' to describe this style, and it is present in all my fictional works."

Eade has written twenty novels, which are now in the process of being translated into ten languages. He is known to keep in touch with his readers, offering free books and discounts to all those who sign up at his website, www.kennetheade.com.