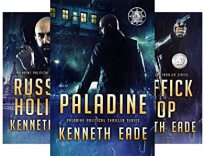 The unforgettable story of "anti-hero" Robert Garcia, an unremarkable man, tapped out of a promising military career to work as an assassin for the CIA.  Retirment was not in the cards for Robert, so he disappeared.  After he comes out of the cold to answer a call of distress from a fellow soldier in trouble, he is thrust back into the spotlight when he happens to be in a crowded restaurant and thwarts a terrorist attack, killing a jihadist and saving hundreds of lives.  Caught live on social media, he is given the moniker, "Paladine," and God help anyone who gets between him and his next target.

Publisher's Weekly, BookLife Award in Fiction, said, "In this well-wrtten and fast-paced thriller, the author demonstrates skill not only with plot, but with character -- and character is what makes this book stand out.  An ill-fated love story and an irresistable dog only deepen what could be just another hit-man-killing-jihadists story." 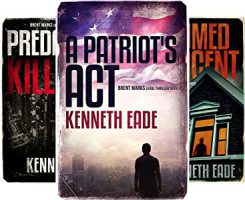 The Brent Marks Legal Thrillers is an action-packed legal thriller series.  Each one of the novels in the Series stands alone, and can be read in any order, but I recommend this order:

Click on any image for more information or to purchase 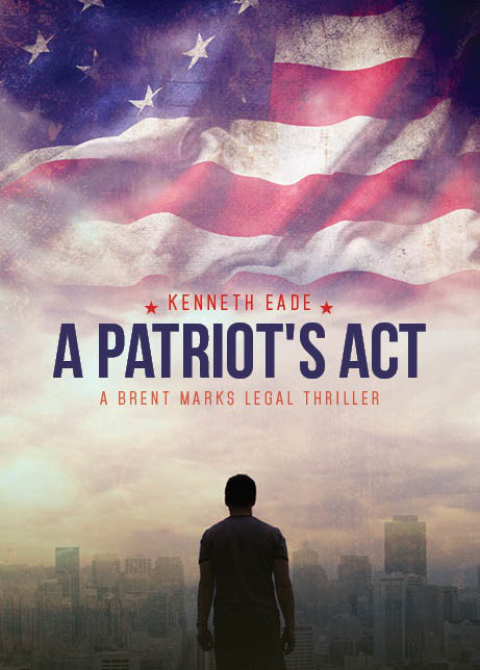 Death, law and in that order at Guantanamo Bay

"Death, law and in that order in Guantanamo Bay."

When a naturalized American citizen turns up missing in Iraq, Brent Marks fights the Goliath U.S. Government's Patriot Act with its own Constitution.  Hailed by critics as one of the best legal and political thrillers of 2015. 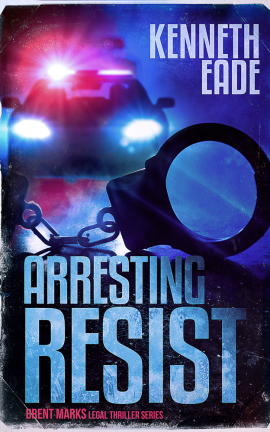 "Injustice anywhere is a threat to justice everywhere."

Brent Marks is called upon to defend a fellow lawyer accused of murdering a poice officer in the latest book of the series. 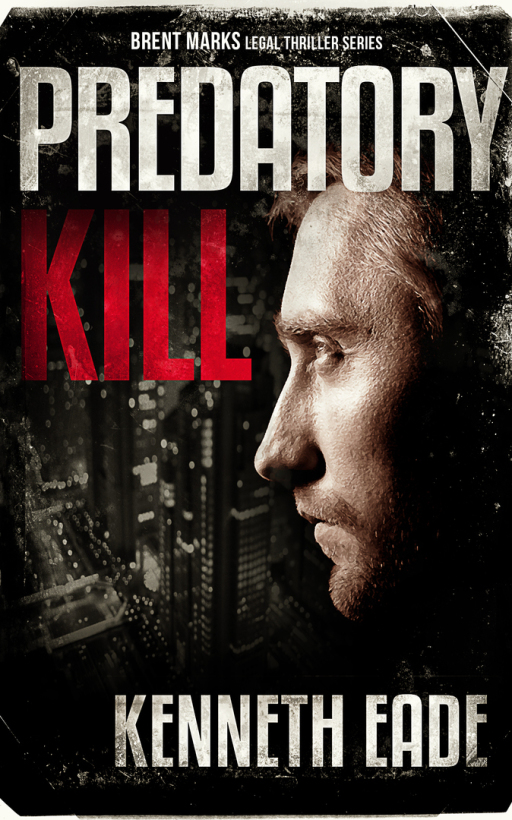 Can "Too Big to Fail" get away with murder?

A maniacal killer is on the loose.  April's mother is brutally murdered and her father is beaten within an inch of this life.  The last thing lawyer Brent Marks expected was for her predatory lending case to turn into a murder investigation. 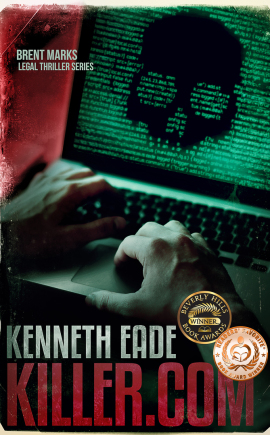 A group of cyber bullies decide to go one step further and order a killer-for-hire on the Internet. When Brent investigates, he is accused of murder. 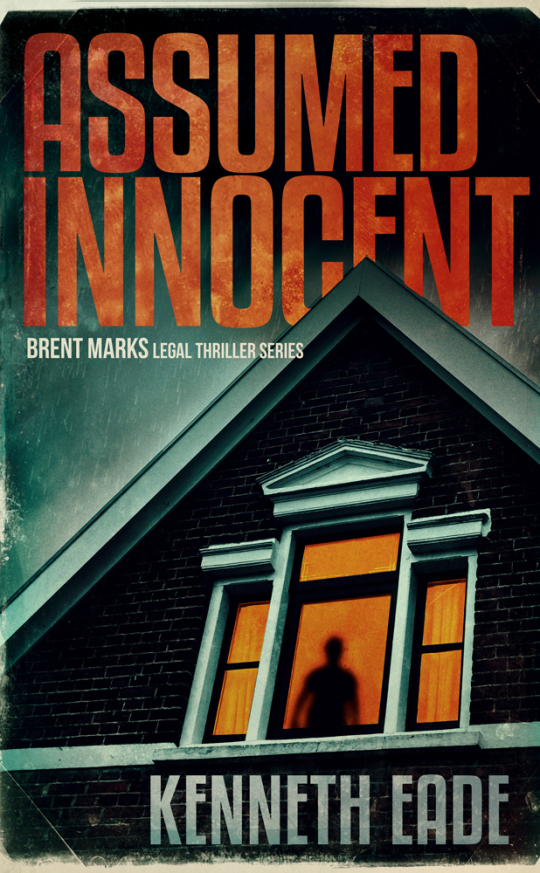 The president of the Orange Grove Homeowner's Association is murdered and there are plenty of suspects-every resident who lives there.  Brent Marks thinks he has a regular foreclosure defense, until his client is implicated in the crime, and another client's destiny is about to cross their path. 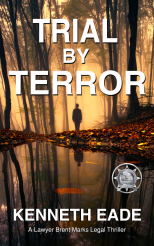 Any who want a more realistic, modern-day James Bond complete with contemporary ethical concerns will find themselves held hostage to the fast action and intrigue, right up to the satisfactorily unpredicable conclusion, made all the more powerful for its real basis in today's uncertain experiments, compliments of Monsanto, Dow and other genetic manipulators.  Midwest Book Review 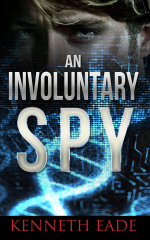 A biotech scientist is forced into espionage to expose danger and government corruption in genetically engineered foods.  He escapes to Russia, where he is followed by a CIA death squad. 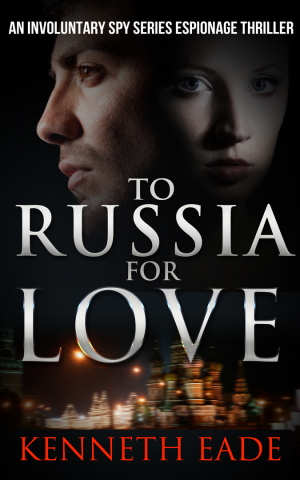 To Russia for Love

Save the Monarch Butterfly 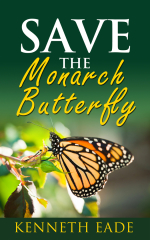 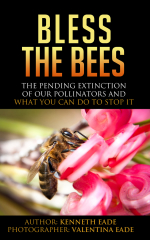 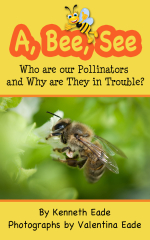