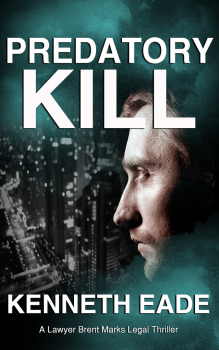 "Fans of Grisham will find equal talent here in Eade's ability to captivate and hold readers with the unexpected, both in character development in nonstop action which lays the foundation for a story that's anything but predictable.  The realistic dialogue is - well - simply killer; while action points in one direction, then often takes a 360-degree turn. In a world where plot and outcome are often predictable from the start, this will prove more than satisfying to readers already well versed in the legal thriller format."  D. Donovan, Midwest Book Review

"If you are a fan of fast-paced, action-packed thrillers that combine corruption and murder with courtroom drama, then 'Predatory Kill' by Kenneth Eade is the best choice you could ever make. The author's compelling writing and brilliant dialogue will remind you of John Grisham's first novels, which makes Kenneth Eade an author you must follow because his writing will become even better, and each new novel will take you by surprise. The author is already well-known for his bestselling novel 'An Involuntary Spy', for which he was praised by both critics and Amazon reviewers."  Jo Ammons, NY Book Examiner

"Kenneth Eade is the well-known author of the bestselling political thriller "An Involuntary Spy". Recently, he has published his second novel, "Predatory Kill", which is an edge-of-your-seat legal thriller that will take readers by surprise and raise some thought-provoking questions about law and justice in the world we live in today."  Independent Publisher News

Brent Marks had paid his dues as a lawyer, having taken his share of divorces and drunk driving cases over his 20 year career, but had finally reached a place in his life where he could take on cases of social importance.  What he least expected was for April Marsh's predatory lending case against the big banks for wrongful foreclosure on her parent's home to turn into a murder investigation.  April’s parents were brutally attacked in their Santa Barbara home; her mother murdered and the only witness to the crime is her father, who survived the attack but is completely incapacitated.  The police have no leads, but April believes the predatory lender is behind it.  Are banks really that above the law?

Check out the Facebook page for the latest bank fraud news: https://www.facebook.com/pages/Predatory-Kill/244670298990676 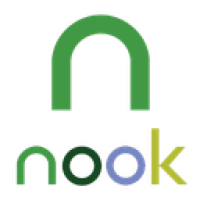 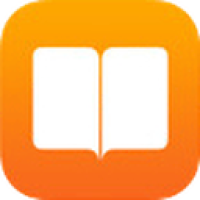 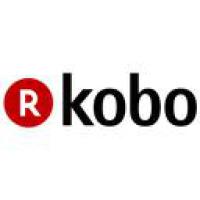